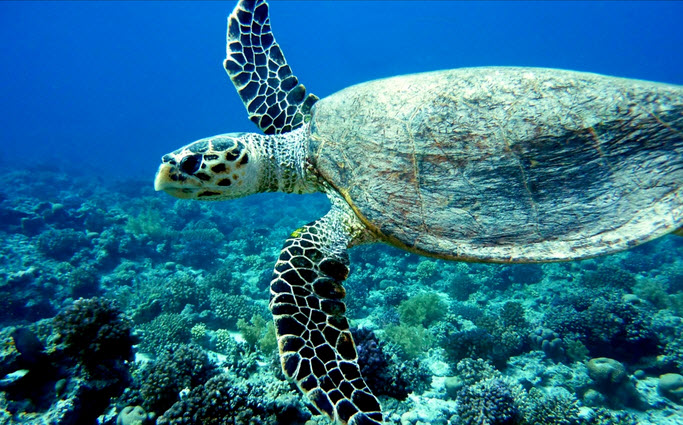 Sharm El Sheikh, or “Bay of the Sheikh” as it is sometimes called, is just off the coast of Egypt. It is known to the locals as City of Peace, because of the international peace conferences that have been held there. Off of the mouth of the Gulf of Aqaba and overlooking the Straits of Tiran, the city used to serve as an important industrial and military port, but now is a tourist hotspot.

Being a city with a subtropical climate, it is always warm. Even in the winter, the area serves as a warm destination for foreign and domestic tourists. Along its long stretch of beaches, with clear and calm waters, sits quite a few hotels, ranging from three to five star in quality. In fact, visitors have over ninety accommodations from which to choose. The standard of living is certainly elevated to accommodate the tourist population and cater to their tastes.

One of the latest and most popular reasons to travel to Sharm El Sheikh, is its waters, particularly the sea life. There are over 250 different coral reefs and over 1000 species of fish. It serves not only the dive community, offering a kaleidoscope of colors, but also a platform for scientific research.

At the base of the Gulf of Aqaba, The Straits of Tiran are home to four reefs for divers to peruse, all of which are named after British cartographers. Gordon, Thomas, Woodhouse and Jackson are the names of the reefs and one in particular, Jackson, is a really great place to see hammerheads and tiger sharks. The boat ride to the site is just around 2 hours from Sharm El Sheikh. 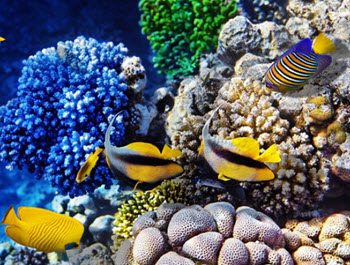 Oddly, you will see bathroom fixtures strewn all over the dive spot, like sinks and toilets. This was due to a cargo shipwreck in 1981, dumping them on and around the reef. In total, there are about 10 different dive sites at the marine park.

The SS Thistlegorm is considered to be one of the best wreck dives in the world. This cargo ship sunk in 1941 during World War II, laying to rest a locomotive, motorbikes, guns, tanks and much more.

The Dunraven and Rosalie Moller Wreck are also impressive and can be found by a 2 hour boat ride from the city. There are Goatfishes and Moray Eels, along with several varieties of coral to be seen there.

One nice touch to the diving amenities that the area offers is a Hyperbaric Medical Center, established in 1993 for diver-related illnesses. It was founded by the Egyptian Ministry of Tourism, giving the city an advantage over other diving destinations and making it a complete destination for divers.